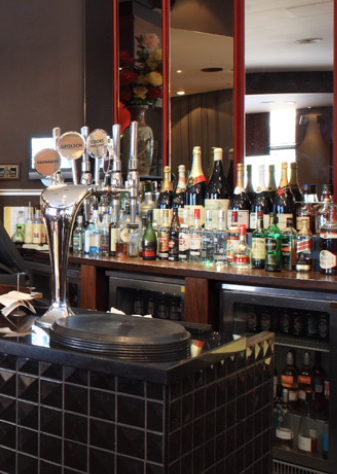 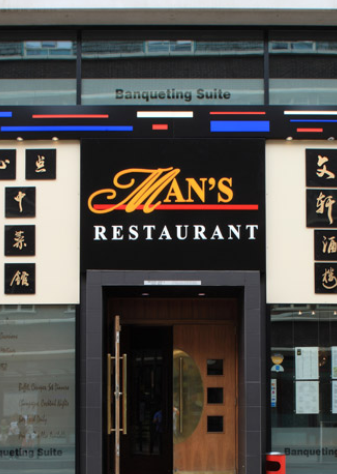 Man's Group was founded by Richard Man, who moved to Nottingham from London to start his catering business in 1983. Richard created Mr Man's at Wollaton Park in 1987, one of the most well-known and famous restaurants specialising in Cantonese Cuisine in Nottingham. In 2005, China China opened its doors as a Wine Bar & Restaurant in the City Centre. In 2011, China China revealed its new name - Man's Restaurant, specialising in excellent authetic Cantonese and Dim Sum Cuisine. Man's Gourmet launched at the Portland Building, University Park, University of Nottingham in September 2011. 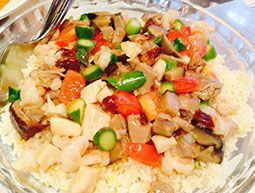 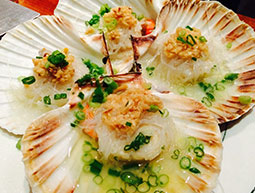 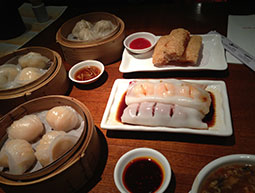 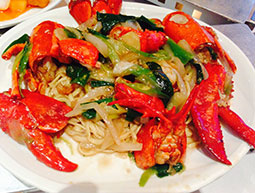 5% service charge for bookings over 20 people